The purpose of student activities is to enhance the spiritual, social, physical, emotional, and intellectual growth of our students, enhance the spirit and morale of our school family, and teach students how to have fun in a godly manner.  Students grow and explore their God-given gifts and talents.

There are many opportunities for students to be involved in supervised programs, such as study trips, mission trips, service projects, band and choral activities, ACSI student activities, and summer programs.

AVC has embraced travel as a vital part of our curriculum.  We take our students to New York City, Washington D.C. and various locations around Europe, as well as shorter trips to Southern California Landmarks.

Traditionally, each class has its own focus.

In Grades K-3, trips are taken to unique museums and landmarks in Southern California, such as Medieval Times, Victor Valley Museum, the Pumpkin Patch, and the Fish Hatchery.

The Fourth Grade class visits various California missions, where the students learn more about the rich history of California.

The Fifth Grade class takes a trip to Riley’s Farms in Oak Glen to experience the reenactment of the Revolutionary War.  They also have an “Independence Hall Tour” at Knott’s Berry Farm.

The Sixth Grade class takes a trip up to the mountains to  explore nature in the Science Camp.

The Seventh Grade class ventures off to Catalina to explore marine biology.

The Eighth Grade class travels to Washington, D.C./New York to experience first-hand the exciting historical landmarks in our nation’s history.

In Grades 9-11, trips are taken to interesting sites and museums in Southern California, including the Huntington Library and Energy in Motion Science Tours at both Knott’s Berry Farm and Six Flags Magic Mountain.

For many of our students, the ability to participate in these study trips is dependent upon scholarships from donors that support AVCS. 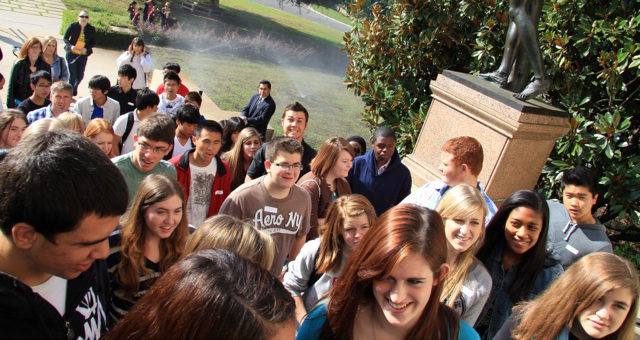 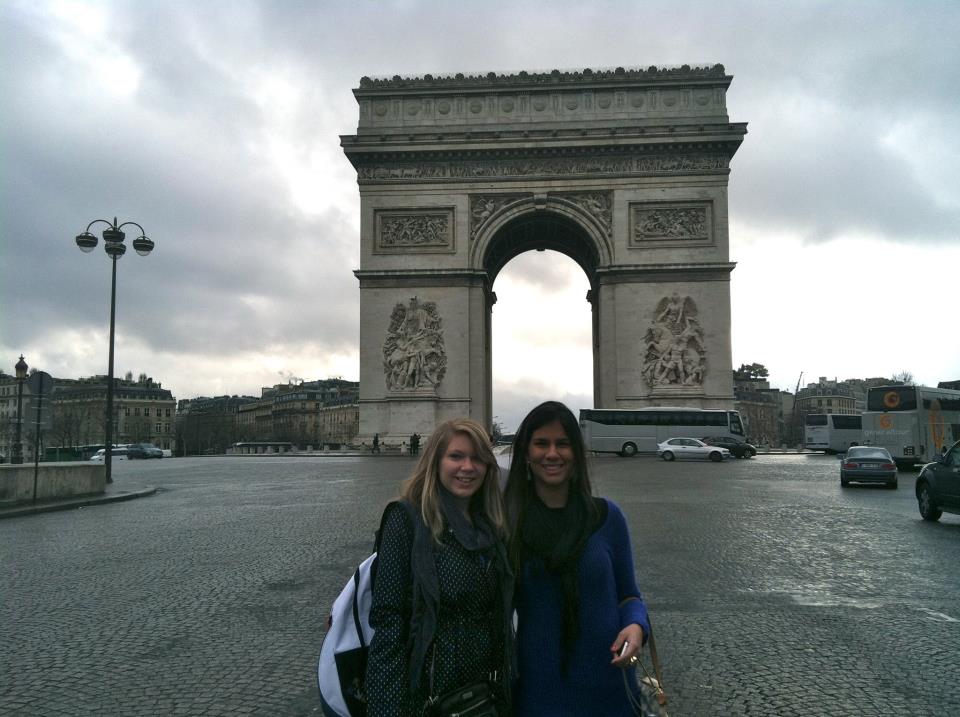 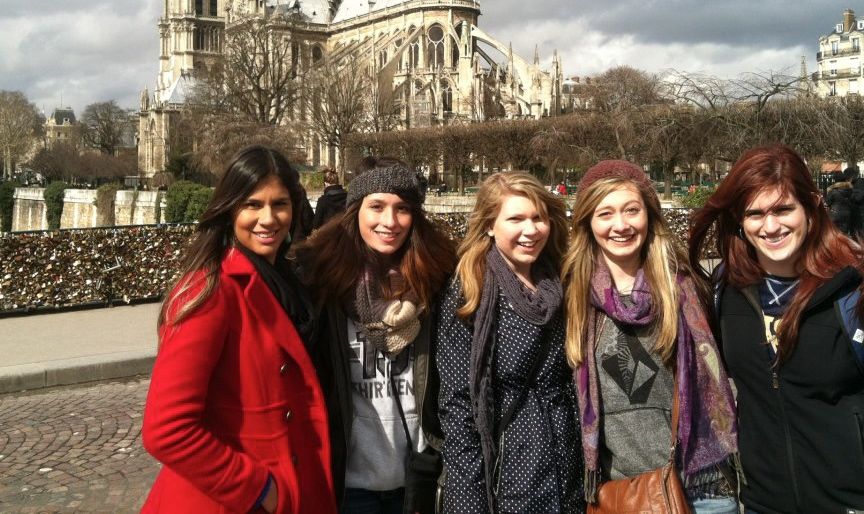 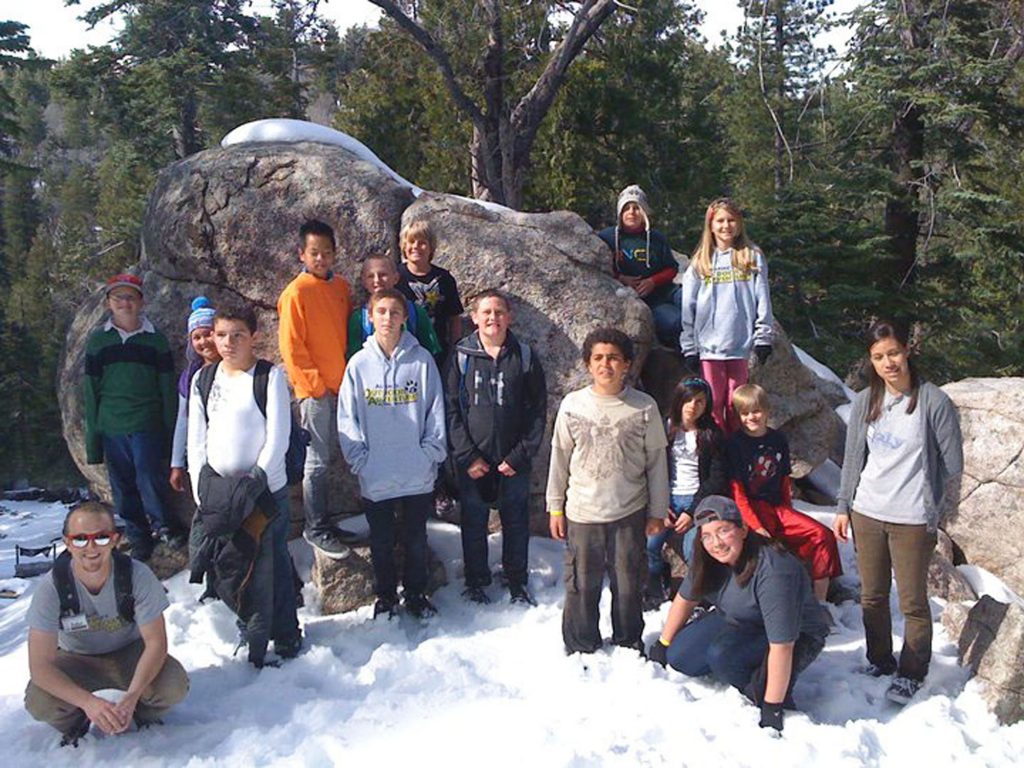 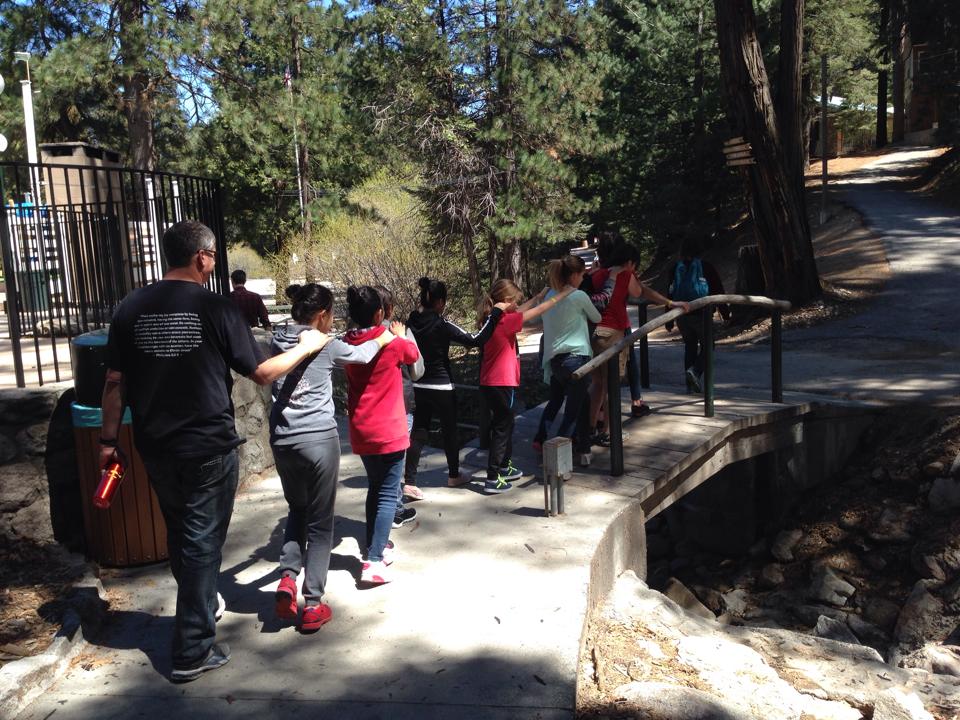 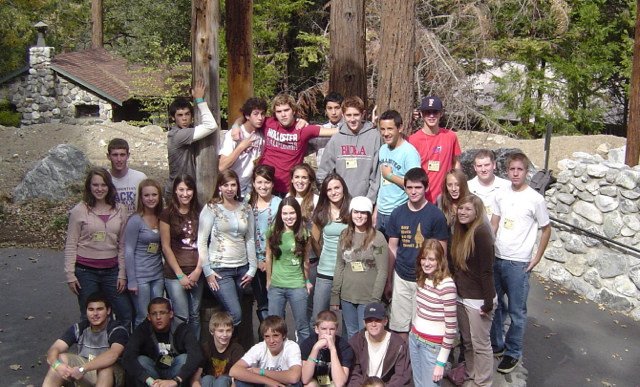 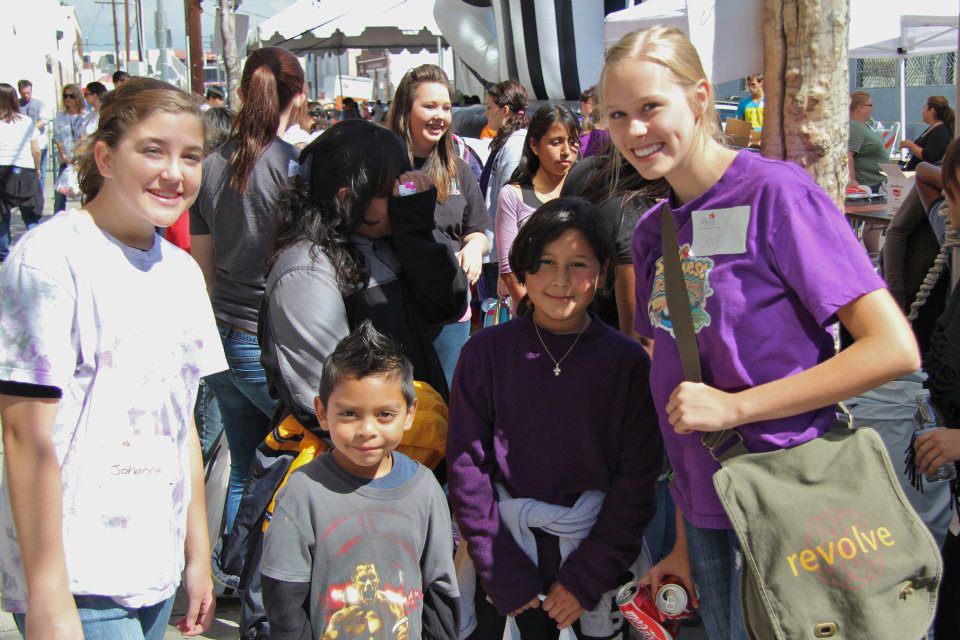 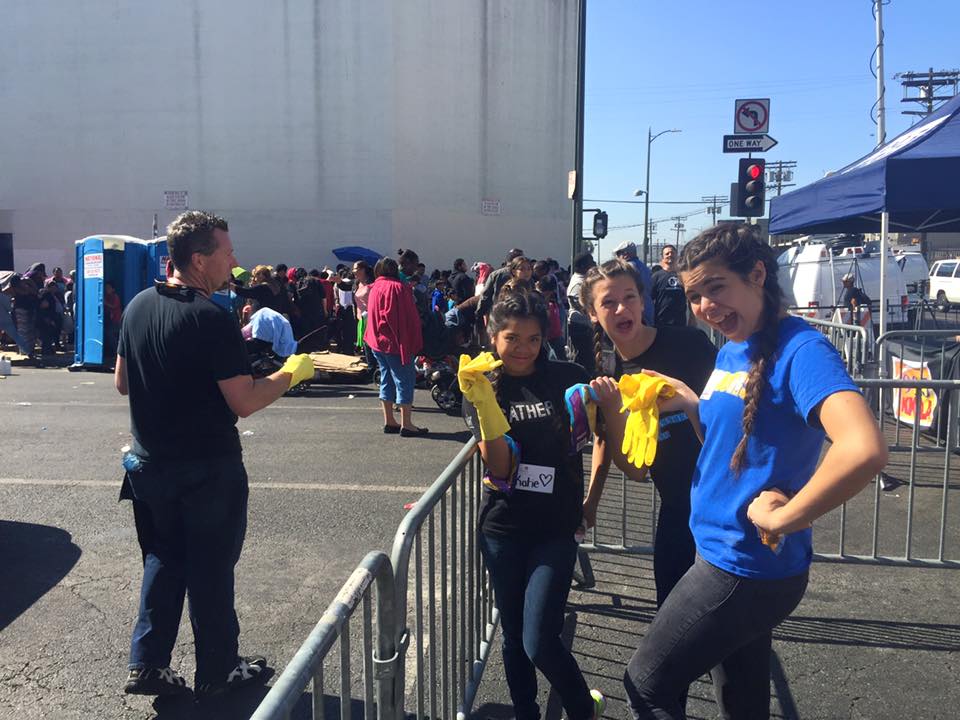